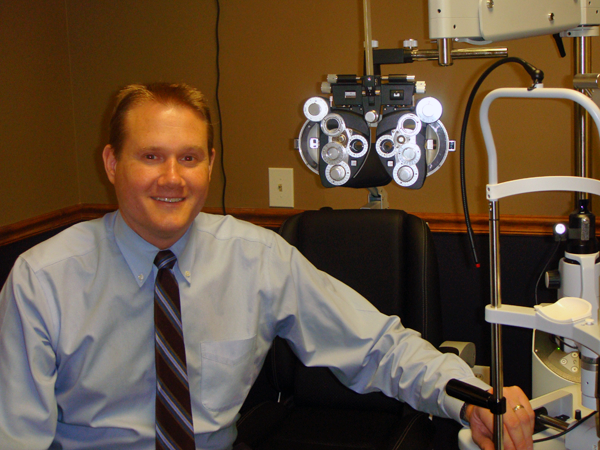 Dr. Steven L. Ulc is originally from Long Island and moved to Connecticut in 2005.  He graduated Hofstra University in 1991 with his bachelors degree with a dual major in biology and psychology. He graduated cum laude and with highest honors in biology. During his studies at Hofstra he was inducted into the prestigious honor society Phi Beta Kappa.  He also was inducted into the Premedical Honor Society, Tribeta Biological Honor Society and National Psychology Honor Society. Dr. Ulc continued  his graduate professional studies at the State University of New York College of Optometry in New York City. He completed the four year program and received his Doctor of Optometry degree in 1995. During his studies he received an academic scholarship and graduated with a high class ranking. Upon graduation he passed the complete sequence of examinations developed by the National Board of Examiners in Optometry. Before moving to Connecticut and going into private practice in Naugatuck, he worked at a large eye care practice on Long Island. Dr. Ulc is married with two children (his pride and joy) and spends his free time hiking, gardening and going on day trips with his young family.